Opted for a QUICK Breakfast for lunch while embracing a whole new mindset and practice (for me, anyway)… meal prep!  But, more about that later…

Before I show you my eggs, let me just say that this Southern girl was raised on the WHOLE EGG and the yolk was, for me, ALWAYS the best part, Right?!! Can I get an amen?!  Lol.  I mean, summers with my grandma were fried eggs (with sausage and grits, of course).  The eggs were served to us (I have three younger brothers) mashed all up in our plate with the yolk all thick and creamy, and topped properly with  salt and pepper.  THE.  BEST.  THING.  EVER.

SO, fast forward a few years decades, and here I am, trying to eat “healthier” and try new ways of eating things, especially to get more protein in my daily diet…. and all this talk about egg whites shows up.  And I am SO RRSISTANT to it.  Won’t do it.  Adamant, even.  Foot firmly planted….

One morning (today), I decide to give it a try.  Mainly because I wanted some variety from the hard boiled eggs I’ve been eating so much of lately, but also just to try something I never have.  A personal challenge. Yes, that’s it.  And so, I did….

I put RED PEPPER (cayenne) on top, just to be sure they wouldn’t be bland (this was one of my “reasons” for never eating them) – how funny does that sound!?  Lol.

Ever so hesistantly, I took a bite… I also thought FOR SURE IT WOULD BE THE GROSSEST THING I’VE EVER FELT (texture wise) in my mouth LOL. 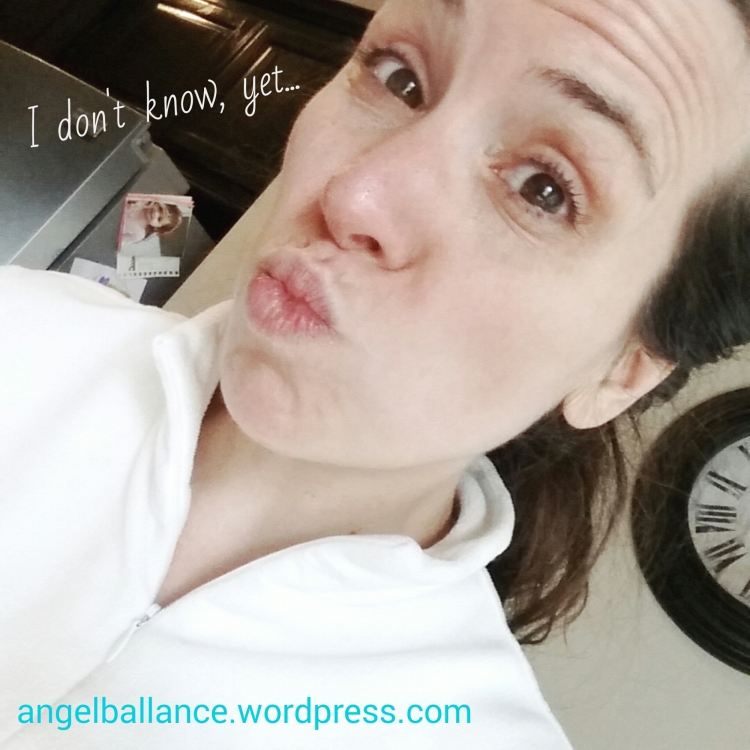 And in it went!  No turning back. .. I prepared for the worst and sort of curled my tongue to resist it at first HA!!

BUT Y’ALL, guess what?

So, here’s the deal:  DON’T DREAD THING… It’s 10x worse than actually just trying it and finding out for sure,  because FIRST OF ALL… you might be wrong (duh)!

But SECOND OF ALL ( and here’s my point)… when you rehearse it over and over in your mind the WORST thought you have about NOT WANTING TO do something. .. in  actuality you are EMOTIONALLY and MENTALLY living it many times over… with actual PHYSICAL reactions, most often times… as if you really did suffer through the experience already!  HOW DREADFUL,  RIGHT?  I mean, right now I’m just talking about eggs, but what about …

You get my drift?

So, instead of dreading a thing and procrastinating and just giving yourself a complex over doing it or NOT doing something, …

Just DO IT already, and see…

You may just like them, indeed!  And it could very well bring you into a new level of awesomeness.

So, what do you think?  Egg whites only, or the whole egg?  What’s ONE THING you’re willing to try or one thing you’ve been procrastinating on today… that you could just GET IT OVER WITH already and DO IT?!